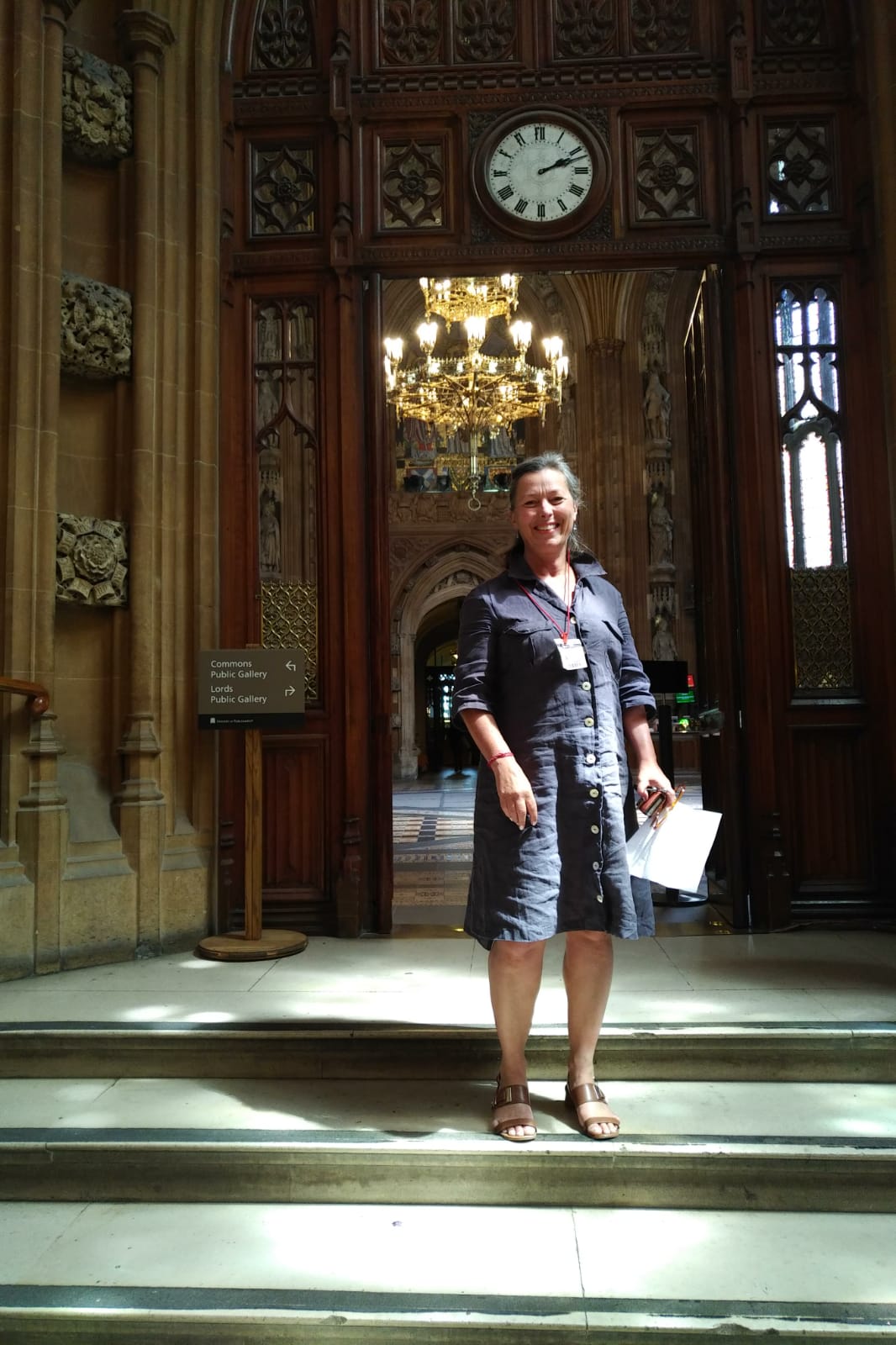 Yesterday was the 4th International Yoga Day and all over the world, yoga was being practised and celebrated in various ways. I spent the day at the House of COmmons at the APPG on yoga in society, where i found myself pinching myself again and again at the incredible steps we are taking towards the acceptance of yoga as a healthcare initiatave and as support in education.

Theorists say that an idea goes from Ridicule to Rejection to Acceptance. Any of us who have worked in yoga in education or even yoga in general can bear testimony to this. In the 70s Yoga was seen as cultish and hippie, in the 90s it became fashionable among the cognoscenti and today it is being rolled out in all areas of society with government getting on board. Yesterday at the House of Commons, I was invited again to participate in a meeting for the APPG on Yoga at which I represent the Education vertical.

Listening to the peers and experts speaking about yoga and yoga in schools in particular, it is clear that we are at the beginning of a burgeoning surge in interest for yoga. Julie Montagu spoke eloquently about the importance of bringing yoga to everyone as she shared her personal journey from anguish to joy and went on to reiterate the importance of using social media to bring awareness to the general public.

Dr Justin Varney, who works in Public Health outlined the criteria for bringing yoga into the Health Service in a meaningful way. He reiterated that the research on yoga is fundamental and that in 2007 there were only a few meaningful research papers and today there are around 400 research papers being produced every year.  This indicates that there is a rise in interest and serious enquiry into the effects and supposed effects of yoga.  Josefin from Sweden gave us an overview of yoga in Prisons all over the world, from Mexico to India and Sweden.  She gave us some beautiful quotes from prisoners who felt their violence and anger drop away in yoga, positing that the re-offending statistics could drop significantly if many continued with yoga outside of prison, thereby saving countries money and saving lives.

Preaching to the converted, around 100 yogis sat smiling and content that finally what they knew all along was being explored and expressed, namely that yoga brings peace and when practiced extensively could potentially change the heart of our nation, bringing it to joy.

As head of the Education vertical in the APPG, I feel the importance of bringing a solid and unflinching cohesion to the community of yoga teachers working in schools or with children outside of school so that we speak with one voice clearly and concisely, working together in solidarity. When we report to government in this way, our voice wil be heard loud and clear and acted upon without hesitation.  This is a call to all kids’ yoga teachers to come together in harmony and move in the same direction, to bring yoga to young people all across the UK in an optimistic, simple and compassionate way. I believe that yoga in schools and for kids could be the answer to so many issues that we are tackling today: obesity, anxiety, disembodiment (and all that that entails) and failing schools. Mindfulness has paved the way and the UK has been a long-term innovator in society, so let’s lead the world in this vision of yoga for children as a way to bring harmony, authenticity and joy to our kids and for our future. Maybe the yoga community could model a new way of leadership, that supports and empowers, that listens and brings together and that moves as one, adhering in this way to the fundamental principles of yoga.